Theatre of the Oppressed Festival

Formaat is organizing a Theatre of the Oppressed Festival, which takes place in Rotterdam, the Netherlands, from 13th to 18th of December. Groups from India, Mozambique, Palestine/ Israel will participate in this festival and offer us the chance to experience different Participatory Drama methodologies, performances and workshops. These groups work in different contexts, with different subjects and use many variations in the methodology. The mutual exchange of knowledge is an important part of the program.

Since 2008 Formaat is part of E-motive – a matchmaking network of organizations around the world, aimed at sharing innovative social solutions to global and local problems. Within this framework, we have conducted many exchange programs in the past. We have worked with and brought to the Netherlands Jana Sanskriti from India (2008), CTO Maputofrom Mozambique (2011) and Combatants for Peace from Israel and Palestine (2013-2015). All these organizations use the method Theatre of the Oppressed (TO) as a basic tool and instrument for social change and dialogue. They operate in different contexts, on various topics and developed many variants of the method discovered by Augusto Boal – the Brazilian theatre pedagogue.

To strengthen the cooperation and exchange of knowledge between these four organizations and to actively promote the TO techniques in the Netherlands, we are organizing a festival in Rotterdam, which is taking place in December 2015. During this festival we are holding several workshops and performances.

The festival is financially supported by Oxfam Novib/E-motiveand the The Cultural Participation Fund. 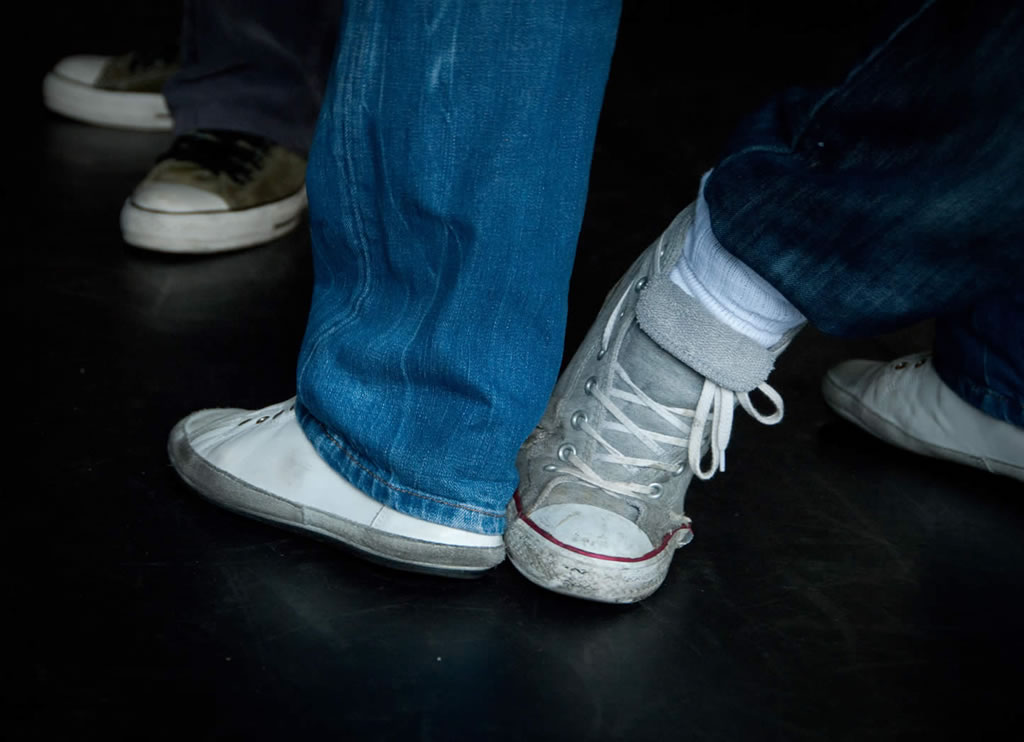