Far too many times we see Forum Theatre that individualizes problems that actually arise instead from the very structures of our societies. That individualization leads to at least two problems. First, it suggests that oppressions arise from the free will or personal perspectives of evildoers. But of course oppression does not work that way; a white man during apartheid, for example, benefited from racism regardless of whether or not that person held consciously racist personal opinions. Second, to individualize problems implies that it is the responsibility of single individuals to fight back against oppressions that are larger in scope than the individuals themselves. For example, to stress what a specific woman can do at the very moment she is under the threat of being beaten up by her husband reinforces the dangerous idea that she is personally responsible for that violence–or for stopping it herself.

This workshop–through games, exercises, and techniques–will focus on finding ways to portray oppressive systems rather than just staging people with so-called “bad” behavior. During the mornings, we will experiment with existing scenes from a range of works (specific films, plays of Epic theatre, etc.) as potential models, recreating their structures with content of our own to explore how we can avoid good-vs-evil and other forms of moral dualism in the creation of Forum Theatre scenes. During the afternoon, participants will gain experience with additional TO techniques, create original Forum Theatre scenes, and discuss the role of the joker (facilitator) figure in TO.

is a teacher, researcher, and practitioner of Theatre of the Oppressed. He has facilitated workshops in more than 25 countries. He is co-founder (with Geo Britto) and pedagogical coordinator of Escola de Teatro Popular (ETP; The School of Popular Theatre, in Rio de Janeiro), a school run by social movements for social movements.

(full) Send an email to irma@formaat.org to be placed on the reserve list.

To book a place on the master class, just fill in the booking form and send it to irma@formaat.org 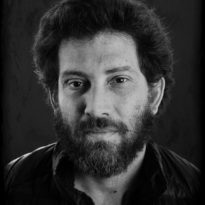 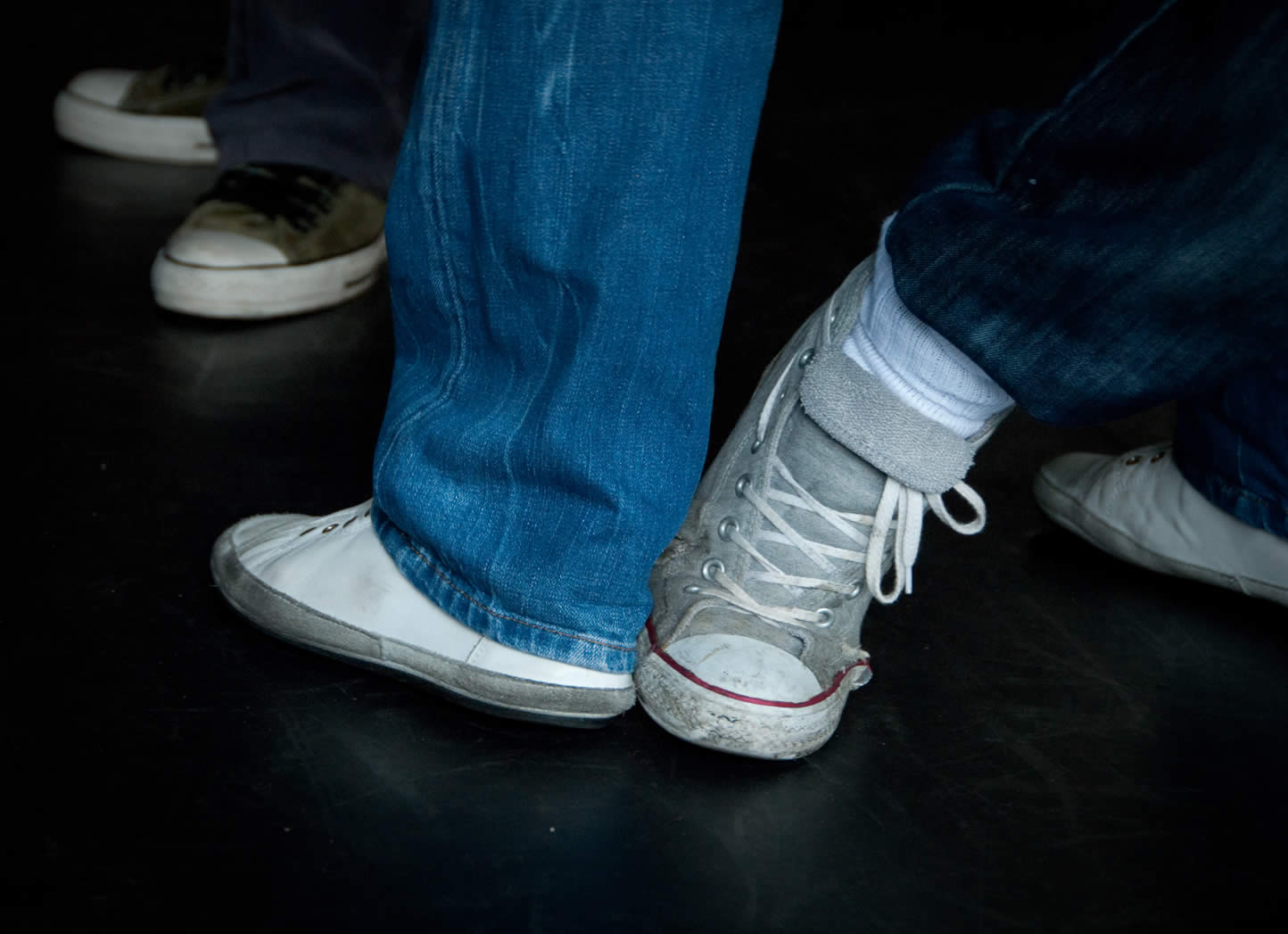