Learning for Change: A Journey through the Theory & Practice of Transformative Social Innovation

The workshop presents an example of the practice of Popular Education in the Netherlands: reducing welfare and health inequalities among ethnic minorities by strengthening the community and the individual through social interventions. This is a joint initiative of grass-roots organisations from Afghan and Somali refugees and Movisie, the Netherlands Institute for Social Development.
Popular Education was developed in the sixties in South-America by the Brazilian educator Paulo Freire as a method for adult education that encourages learners to examine their lives critically and act to change social conditions.

Theatre of the Oppressed
In the health intervention that is presented, training and coaching of community workers have been inspired by the Theatre of the Oppressed developed by the Brazilian theatre practitioner Augusto Boal and introduced 30 year ago in the Netherlands, Rotterdam by theatre practitioner Luc Opdebeeck through his company Formaat, (Workshop for participatory drama). 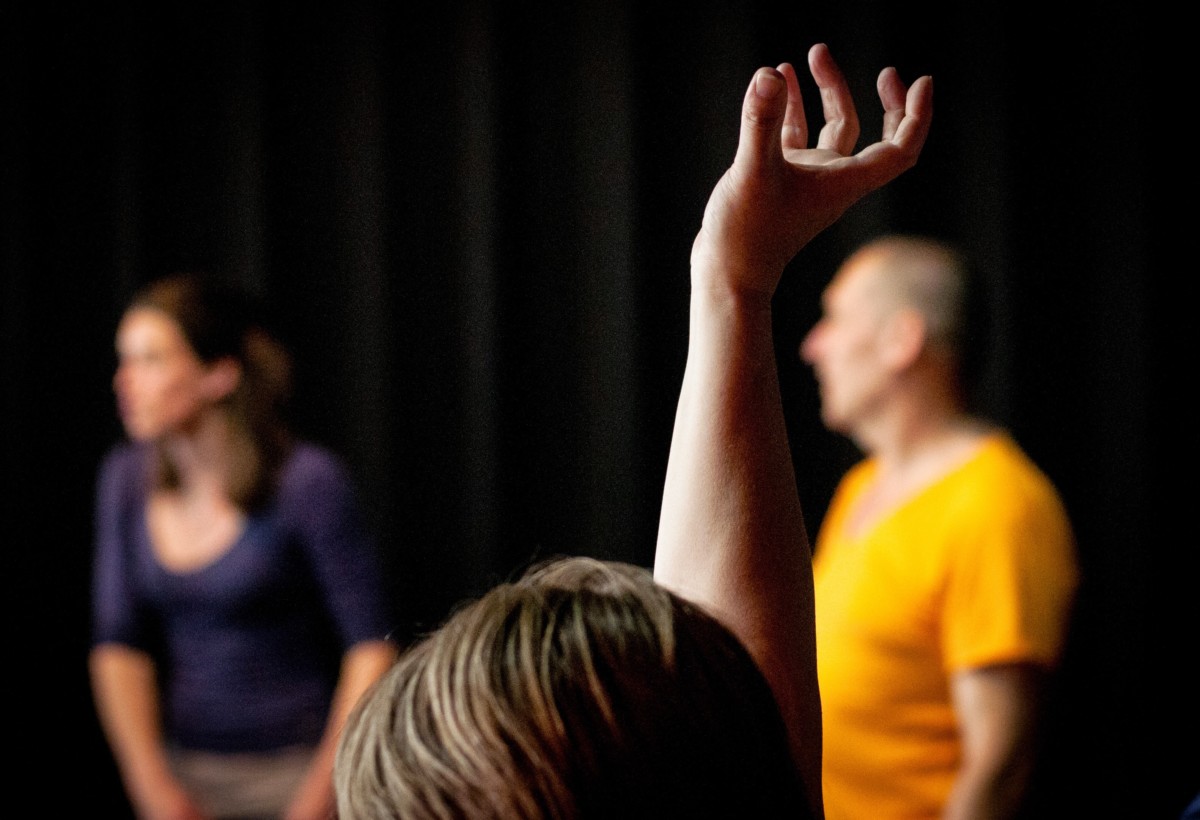