During our TO International Festival we will have the pleasure to host Jokers and TO Groups that have been developing important work and initiatives all around the world. We will be focusing on the last relevant initiatives and you will have the opportunity to ask questions. Join us in this open dialog hosted by Luc Opdebeeck, Formaat’s artistic director.

“I have been living and working in Afghanistan for 6 years. Since early 2009, together with a group of Afghan Human Rights activists, we have set up a community-based theatre platform called Afghanistan Human Rights and Democracy Organization (AHRDO). Our main focus has been on using different participatory theatre methodologies (…) to work with the most marginalized people of Afghan society.”
Hjalmar Jorge Joffre-Eichhorn (Bolivia/Germany) holds a MA in Peace and Development Studies and has been working with community-based theatre as a conflict transformation tool in a variety of countries. He is the author of ‘Wenn die Burka plötzlich fliegt’, a book about his experience working with the Theatre of the Oppressed in Afghanistan. Besides, in 2014 Hjalmar was one of the organisers of the “Joker Tsunami”, a T.O. initiative during the Maidan uprising in Ukraine.

Join us and Hjalmar to discuss these and other initiatives. It will be a very interesting discussion.

It is since 2014 that a group of 12 brave women use their own experience to create forum theatre against violence. This initiative was created and supported by David Lea, Malika Saissi and Har Tortike. Their main themes are the lack of money and lack of love and also the negative image and discrimination that their Brussels’ district has. Saint-Jans-Molenbeek has about 95.000 inhabitants and was recently frequently mentioned as one of the main districts in Europe that is connected with radicalization.
This group of women have been active for many more years against the extreme poverty and deprivation that are present in their area – Vaartkapoen in St.Jans-Molenbeek, Brussels. They combine two women organizations: Caleidoscoop and Citizenne.

During our open dialog we will emphasize the recent developments in Molenbeek, their work and future challenges. With Malika Saissi, Lea David, Fatima Bouchtaoui, Najila Aloui and Har Tortike.

Hector was born and raised in Medellín, Colombia when it was the most dangerous city in the world. He worked his way out of poverty to become a theatre artist and pioneering psychologist with a Masters degree from Antioquia University, then survived civil war, arrest and torture at the hands of the US-supported military.
Since arriving in the US, he has won acclaim and awards as an artist and also received a second Masters degree, in Marriage and Family Therapy from Pacific Oaks College, leading him to combine his training in psychology and the arts with lessons gained from life experience in his therapeutic work with torture and trauma survivors, incarcerated youth, immigrant families. As an activist, he uses theatrical performance as part of the movement to end torture and to change US policy in Latin America.
He founded ImaginAction to help people tap the transformative power of theatre in programs throughout the US and around the world, for community building and reconciliation, strategizing, and individual healing and liberation.
Hector is the author of “The Blessing next to the Wound – A story of Art, Activism and Transformation”

Recently Hector was working in the refugee camps in Turkey and is now involved in the reconciliation process in Colombia using participatory theatre tools. He will be with us through Skype as he is currently working in Colombia. Join our Q&A session Wednesday and hear more about the work developed in the refugees camps (Turkey) and in Columbia.

Dr. Chen Alon is a peace activist, theatre practitioner, director, lecturer and scholar. Alon is one of the key founders of Combatants for Peace – a grassroots volunteer movement of Palestinians and Israelis who once took an active part in the cycle of violence and now work together to end the occupation in non-violent ways. The organization’s main focus areas are protecting the human rights of Palestinians and exposing the situation in the West Bank to the Israeli public and policy makers. In the past decade, Alon has explored both theoretically and practically the application of Augusto Boal’s theatre approach – “The Theatre of the Oppressed” – in the context of the Israeli-Palestinian conflict. Alon conceptualizes a theatre based model for dialogue and reconciliation alongside building alliances between two conflicted groups/communities – “The Polarized theatre of the Oppressed”.

In the Polarized theatre of the Oppressed model performances usually take place at various locations in Palestinian villages or at Israeli roadblocks mostly site specific performances. The theatre presents an opportunity for nonviolent resistance to the systems of oppression to which Palestinians are exposed in their daily life.

We will look at two of his award winning projects:

The Peacock of Silwan
A project that attempts to expose the Israeli public, through interactive theatre, to the predicament facing the Palestinian community in Silwan and its implications for Israel’s future.

The Holot theater troupe
Over the position of African refugees in Israel. 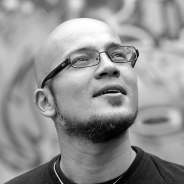 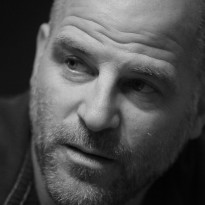 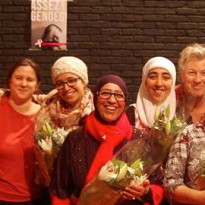 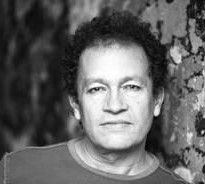 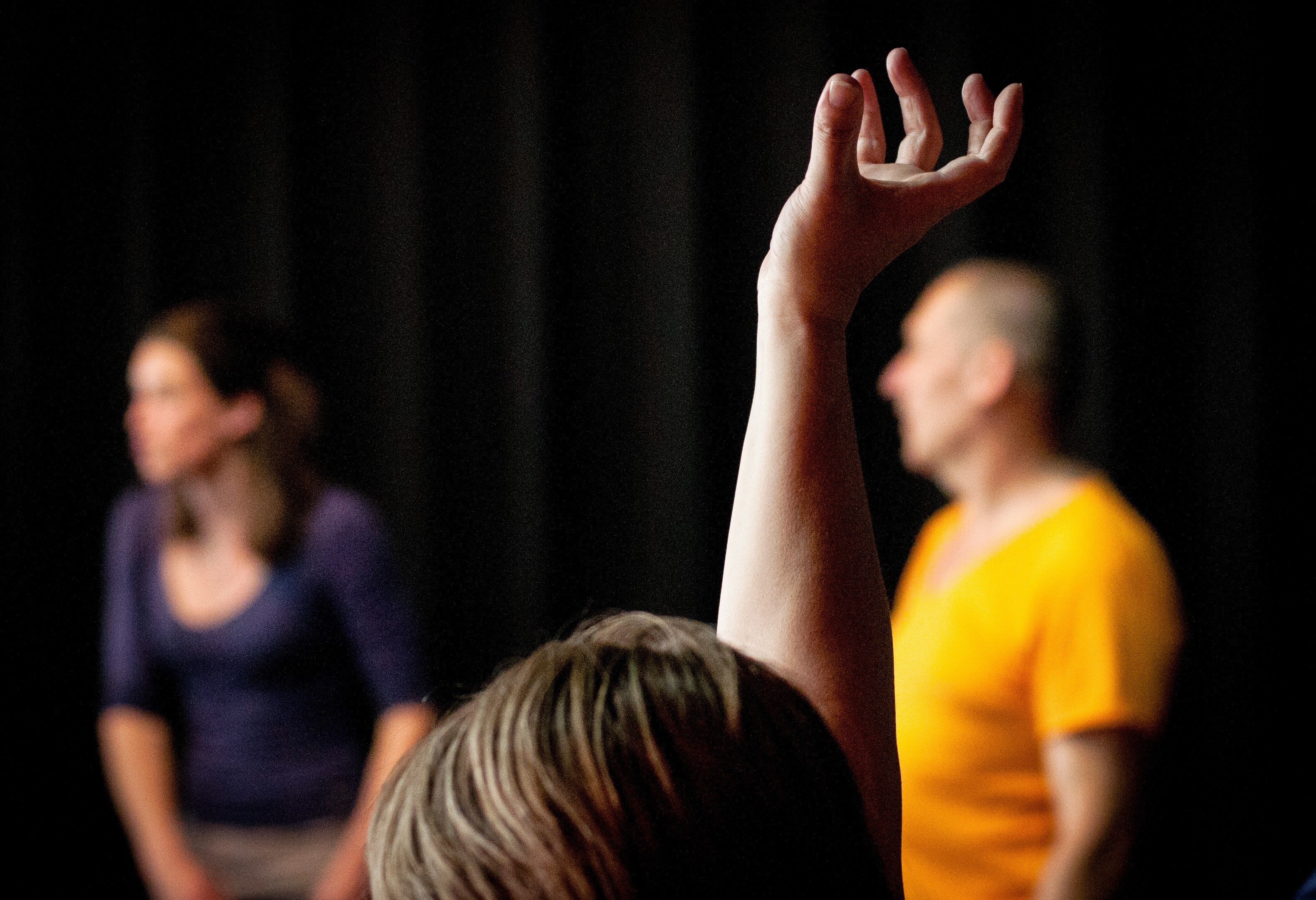