CENTER FOR THEATER OF THE OPPRESSED

“27 years ago, a group of dedicated people got together to try an experiment in utilizing theatre as a method of social change. It was a propaganda theatre group in the beginning where actors were all from the distant remote villages.”
We present you Jana Sanskriti from India.

Today, Jana Sanskriti is a remarkable group, with many initiatives all around India. Their solid intervention and experience resulted in the formation of as many as 30 theatre teams active under the banner of Jana Sanskriti. Each of these teams comprises men and women from agricultural worker families and they put up theatre performances regularly in and around their villages.

Jana Sanskriti Centre for the Theatre of the Oppressed, based in West Bengal, is probably the largest and longest lasting Forum Theatre operation in the world. It was considered by Augusto Boal to be the chief exponent of his methodology outside of its native Brazil.

Jana Sanskriti, through its interventions, seeks to stop the oppressed people from thinking that they are inferior, weak and incapable of analytical thought. They can become aware of their ability to plan constructive action and provide dynamic leadership in the process of development of human society, if the culture of monologue is broken and dialogue established at various levels in society. Jana Sanskriti believes that dialogue opens up space for rational thinking, prevents a human being from acting blindly and thereby empowers them.

This group is part of the E-motive program, thus Formaat and Jana Sanskriti have already cooperate and exchange knowledge. We work together sinds 2008.

Besides this empowering work they have also created a unique initiative: the Jana Sanskriti International Research and Resource Institute JSIRRI. The inauguration ceremony is going to take place this November. And in December they will be with us in Rotterdam to share their work in detail.

Are you curious about their work? Join us in Rotterdam this December! See you soon!

During this festival there are several workshops and interactive performances with groups from India, Mozambique, the Netherlands, Israel and Palestine. Check this page for more information about the program. 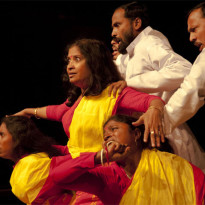 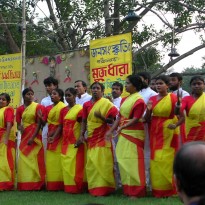 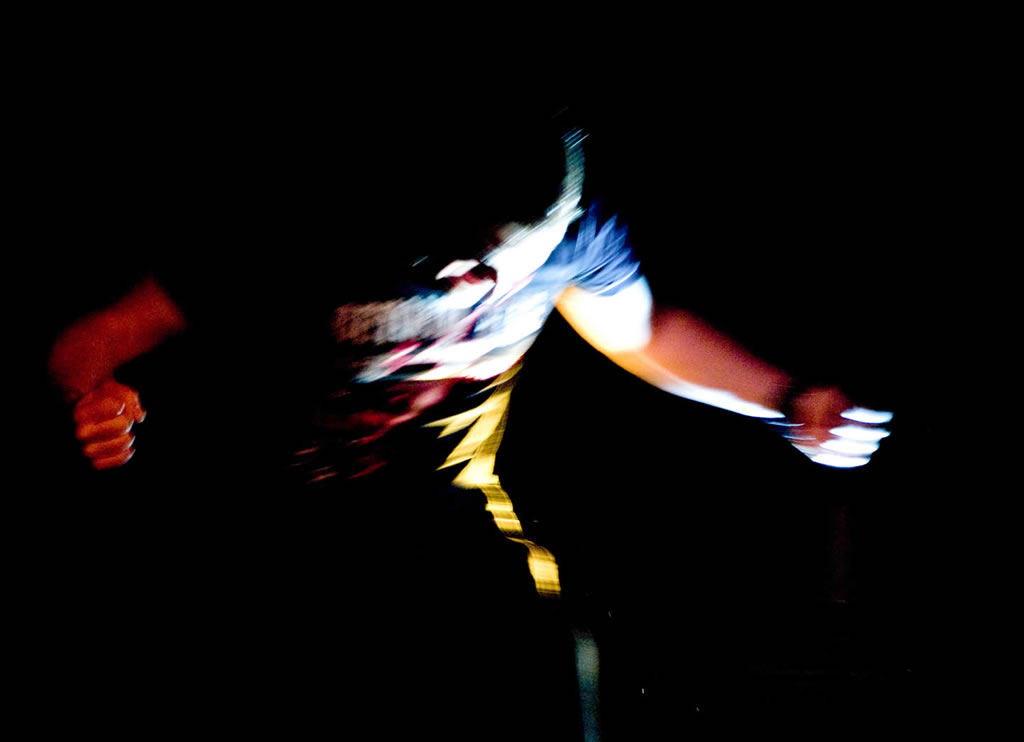