THERE IS ANOTHER WAY!

We all know about the Israel/Palestine conflict that have been lasting for decades. What we all might not be aware is that there is an amazing initiative that tries to find a solution to this conflict through peaceful methods using Theatre of the Oppressed as tool. We are referring to Combatants for Peace!

This remarkable group of Palestinians and Israelis is a non-violent movement against the occupation! Their aim is to support a peaceful solution for the two peoples: Israelis and Palestinians. The movement was formed in 2005 by Palestinians and Israelis who had taken an active role in the cycle of violence, and decided to drop their arms and work together to promote a peaceful solution through dialogue and non-violent action. Originally, the activists on both sides were solely ex-combatants: the Israelis as soldiers in the Israeli army and the Palestinians as participants in the violent struggle for Palestinian freedom. Today, members of the movement include also men and women who have never taken an active role in the violent struggle in the area.

To know more in details who they are and what they stand for, do take a look in their website.

Throughout the years, Combatants for Peace has been awarded a number of honors from international and Israeli organizations. These awards acknowledge the importance of the movement and its contribution to the promotion of a just solution to the Israeli-Palestinian conflict and the fostering of a relationship of mutual respect between the parties.

We were honored with their presence in Rotterdam in 2013 and 2015, since Formaat and Combatants for Peace make part of the E-motive program – a matchmaking network of organizations around the world, aimed at sharing innovative social solutions to global and local problems. We will receive them once again in December! We have been exploring their new methods that they have been developing in order to be more effective in their struggle and in particular the method Bridging the Divide. We have also addressed the enormous difficulties that their encounter in their daily activity.

To know more about these subjects and to meet this amazing group, don’t miss out our festival in December 2015! See you in Rotterdam!

During this festival there are several workshops and interactive performances with groups from India, Mozambique, the Netherlands, Israel and Palestine. Check this page for more information about the program. 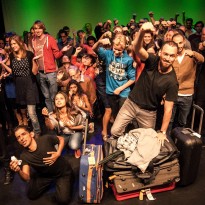 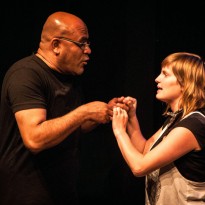 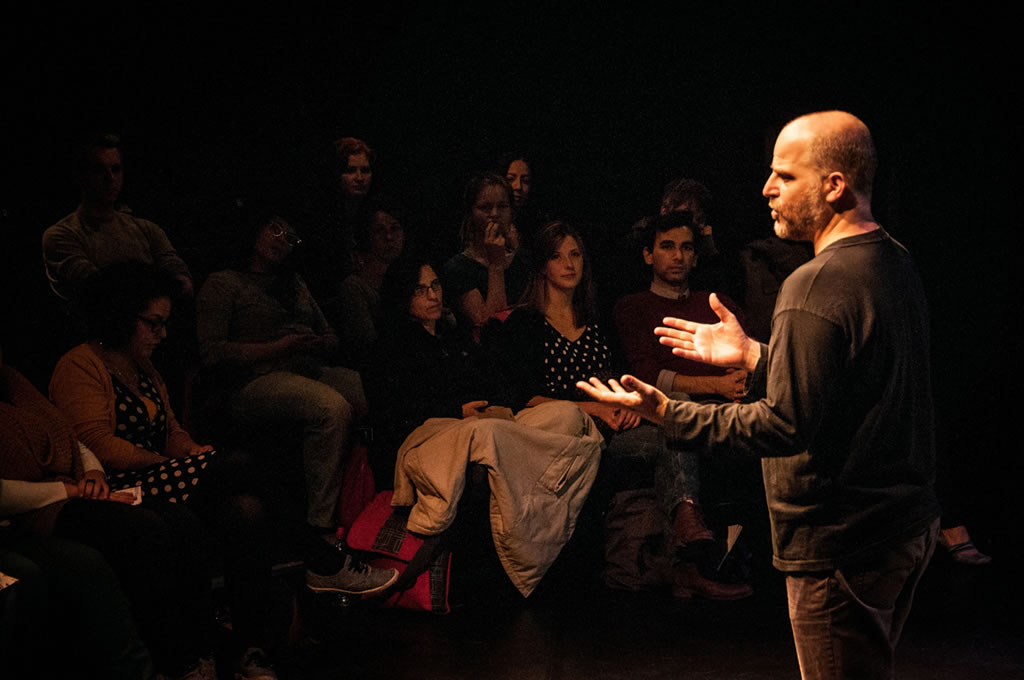